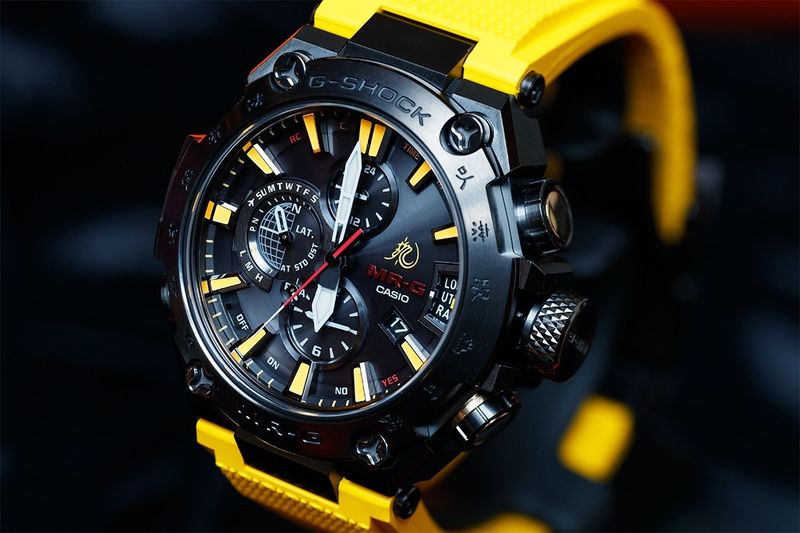 A Special Edition G-SHOCK Was Created to Commemorate Bruce Lee

Daniel Johnson — February 25, 2020 — Fashion
References: gshock & hypebeast
MR-G is a luxury sub-brand of Casio, and recently it launched a special edition G-SHOCK watch that takes inspiration from Bruce Lee, the martial artist, and film actor. The special edition G-SHOCK is titled the 'MRG-G2000BL-9A,' and it was launched in order to commemorate the 80th birthday of Bruce Lee.

Most notably the watch features yellow and black colors that reference one of Lee's most famous film appearances, 'Game of Death,' and in the film, Lee wore a famous tracksuit with the same colors. The watch also features G-SHOCK and MR-G branding.

Only 300 models will be created, and each one will be priced at $4000 USD, and it will be available to consumers beginning in April.