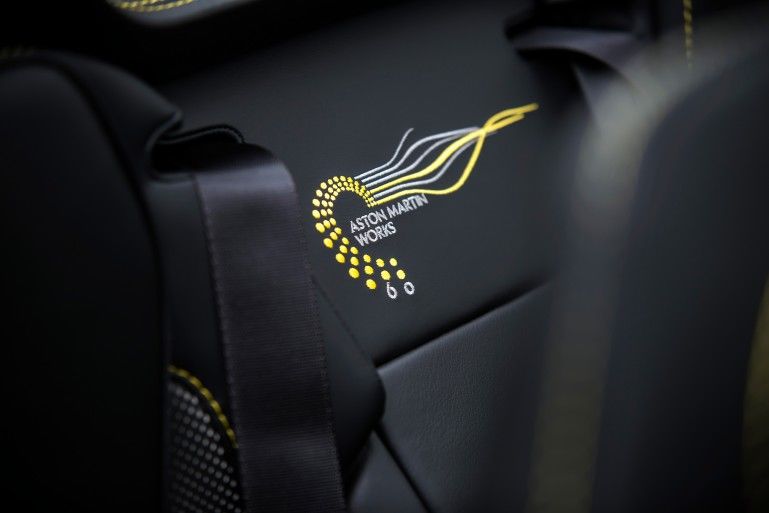 Rahul Kalvapalle — December 17, 2014 — Autos
References: astonmartinworks & gizmag
Share on Facebook Share on Twitter Share on LinkedIn Share on Pinterest
These special edition Aston Martin models, released at the company's recent customer Christmas party, consists of bespoke auto creations carefully crafted by Aston Martin's design team and its personalization arm 'Q'. The vehicles are being released to initiate a year-long celebration of the 60th anniversary of Aston Martin Works in Buckinghamshire, which functioned as the company's main production base between 1955 and 2007.

These special edition Aston Martin models are all based on the current-generation Vanquish vehicle, and are powered by a 568-brake horsepower 6.0-liter V12 engine equipped with Touchtronic III eight-speed automatic transmission. Like the Vanquish, these special edition vehicles can go over 322 km/h and can zoom from zero to 100 km/h in just 3.6 seconds.