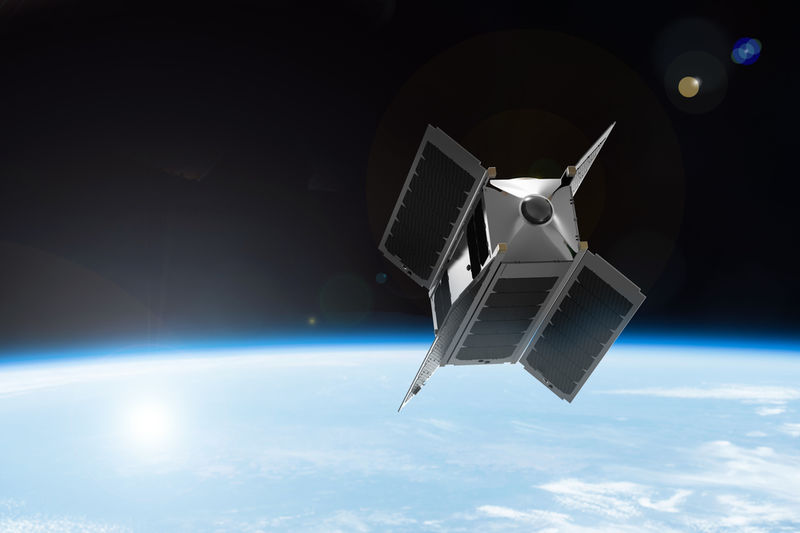 Joey Haar — August 9, 2016 — Tech
References: spacevr.co & theverge
Share on Facebook Share on Twitter Share on LinkedIn Share on Pinterest
'SpaceVR' is a company with a singular and impressive goal: to offer consumers the opportunity to experience outer space in virtual reality. After a successful Kickstarter campaign and an investment of $1.25 million, the company has announced that it will be sending a camera into space with a SpaceX Falcon 9 rocket in June of 2017.

SpaceVR will be offering the 360-degree VR footage with the use of Overview 1, a "twin-camera cube satellite" that will be able to livestream the images down to earth. Overview 1's video footage will be shot entirely in 4K, giving consumers the opportunity to see Low Earth Orbit in crisp and sharp detail.

Rather than offering the VR space experience through a free platform like YouTube, SpaceVR is planning to host the video feed on their own site, offering consumers paid subscriptions. Considering that SapceVR will have total control over the satellite's movement, that subscription seems well worth it.
2.2
Score
Popularity
Activity
Freshness
Attend Future Festival