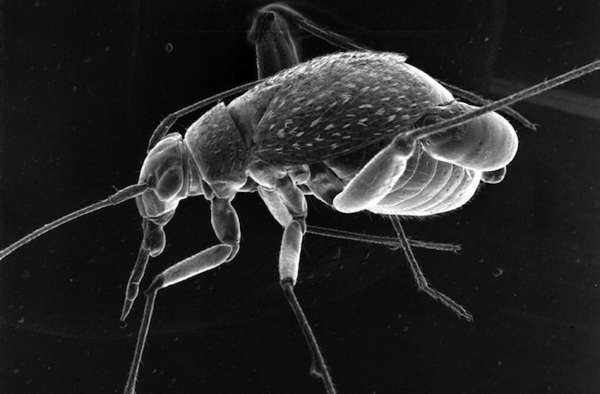 Scientists Have Devised a Way to Protect Bacteria in Outer Space

It's probably not what you're thinking when I say microscopic space suits. There's no actual fabric involved, which would be really adorable if it wasn't too small to see with the naked eye. Instead, the bugs are coated with a substance that Japanese scientists are calling 'Tween 20.' What's very impressive about the space suits is that the Tween 20 substance is sprayed on the living organisms, which is then hit with an electron beam that keeps the bugs alive in the vacuum. This is a significant discovery, because all previous attempts to create a coating would kill the bacteria since it had to be applied within the vacuum.

This discovery could very well allow scientists to plant bacteria on space debris like an asteroid and observe bacterial behavior in space within a controlled environment.
1.6
Score
Popularity
Activity
Freshness