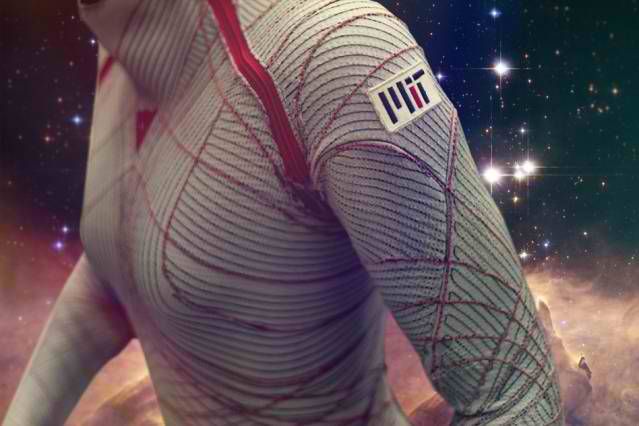 Laura McQuarrie — September 22, 2014 — Tech
References: newsoffice.mit.edu & psfk
Share on Facebook Share on Twitter Share on LinkedIn Share on Pinterest
In their development of an earthwork-like robot Researchers at MIT, Harvard and Seoul National University have come up with a space suit concept that would be able to fit itself to the body of an astronaut without the need for a lot of additional bulk. Conventional space suit designs make use of gas to provide atmospheric pressure, but with this form-fitting design, astronauts would be protected by mechanical counterpressure instead.

As well as being easier to slip into, the design is a lot less cumbersome, as well as lightweight and flexible for space exploration. The bot that forms this space suit is described to be capable of making a series of "self-closing buckles," so that becoming enveloped in the suit is secure. In addition to having applications in space, the researchers suggest that this also has applications here on earth, such as serving as a tourniquet for injuries.
5.8
Score
Popularity
Activity
Freshness
Get Better and Faster