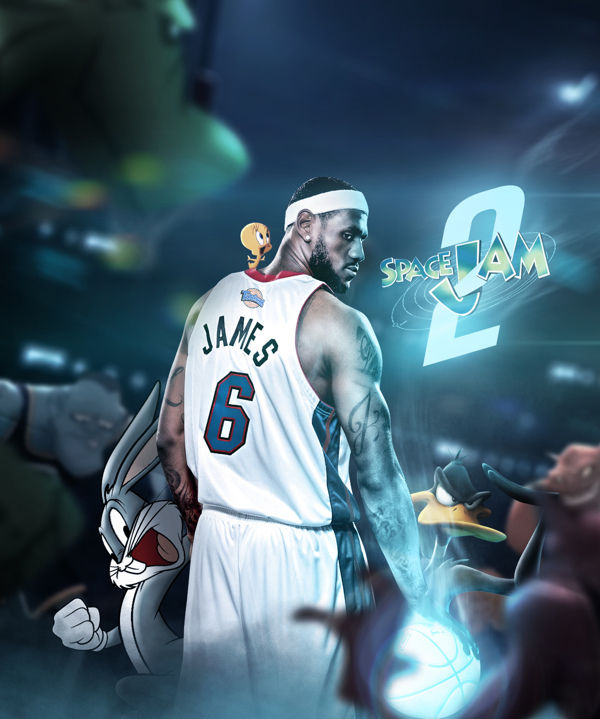 While the veracity of this claim is still very much in debate, the mere rumor of a Space Jam 2 was enough to get graphic artist Kode Logic, also known as #Bosslogic, excited enough to create these mock posters. These posters capture the look and feel of the first film perfectly while still giving it a contemporary look. From the Space Jam 2 logo to Tweety Bird on Lebron's shoulder, the basketball filling with Lebron's talent, and even going as far as to give Lebron an actual Tune Squad jersey, there is a lot going on in these posters that will please any fan of the original movie.

As someone who loved the original Space Jam, these mock-up posters have me excited for a Space Jam sequel.
1.4
Score
Popularity
Activity
Freshness
View Innovation Webinars