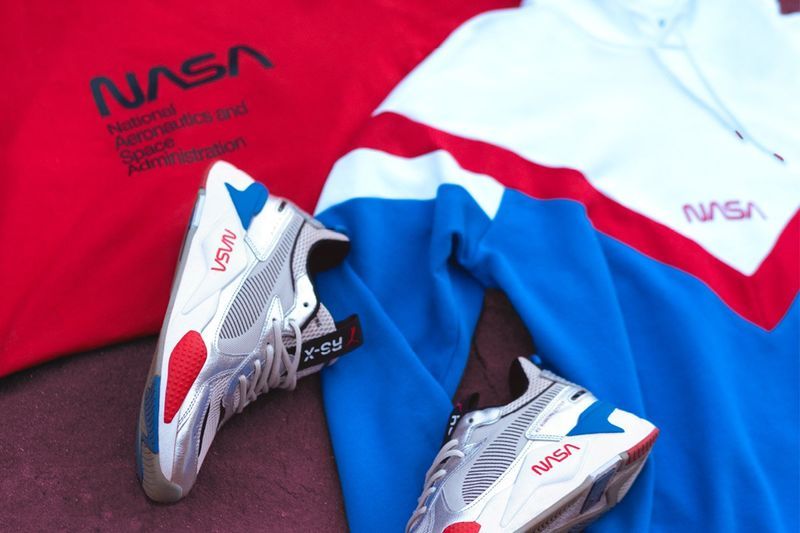 PUMA's Space Explorer Pack is a Timely and Futuristic Drop

Kalina Ned — July 25, 2019 — Fashion
References: footlocker & highsnobiety
Share on Facebook Share on Twitter Share on LinkedIn Share on Pinterest
The Space Explorer Pack by PUMA makes its debut at the right time. For one, the world is celebrating the 50th anniversary of the moon landing. Secondly, speculations about Area-51 have been prominent as Internet content. Moreover, colonization of Mars is a much-discussed topic. From this, one can draw the conclusion that the public is very much infatuated with space — one way or another. As a result, many brands seek to capitalize on this.

PUMA's Space Explorer Pack consists of three silhouettes — the RS-X Space Agency, the RS 9.8 Space Agency, and the Cell Alien. The first model on the list is made available to consumers exclusively at Foot Locker. An accompanying apparel line is also debuted alongside the space-inspired footwear.
3.8
Score
Popularity
Activity
Freshness
Get Better and Faster