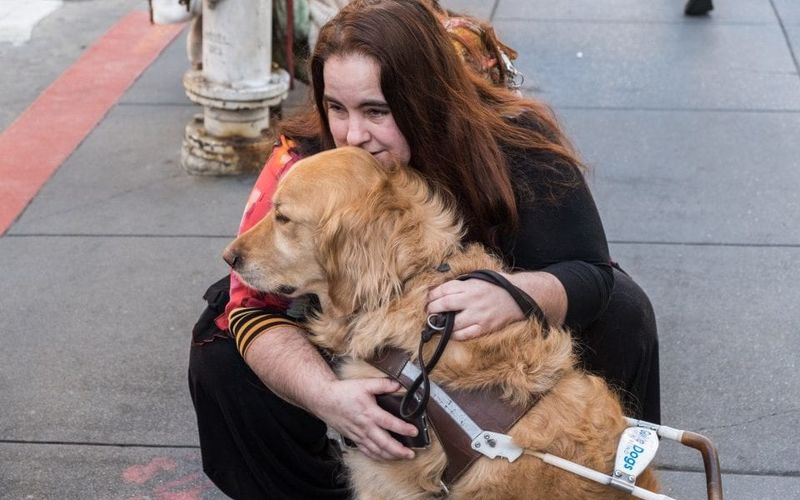 The app allows users to set their destinations, and then "sets off 3D spatial audio cues to give the user awareness of what is around them." It is able to enhance users' ability to walk to and around their various destinations, and speaks aloud various aspects of the destination such as street names, markers, and potential points of interest.

The prototype for this concept was first launched in 2014, and is now more accessible within the Soundscape app format, which is available to individuals with iPhones in the U.S. and the United Kingdom.