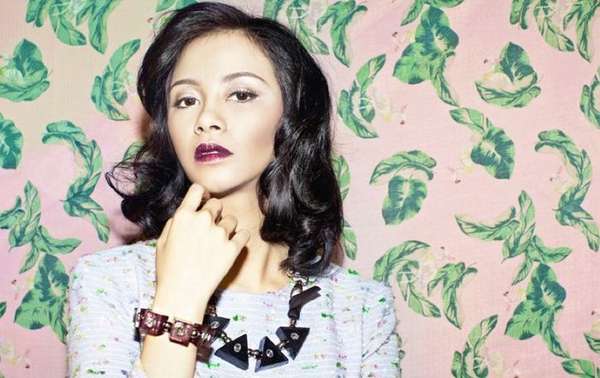 The Sou Brette Requiescence Collection is Inspired by Industrial Design

Meghan Young — June 16, 2012 — Fashion
References: soubrettejewellery.blogspot & stylebubble
The Sou Brette Requiescence Collection may be influenced by the mid-century era made hugely popular by such tv shows as 'Mad Men,' but it isn't in the way that people might expect. Instead of looking to '50s and '60s fashion designs, Jakarta-based Jewellery designer Muqliza Imroni focuses on the period's architecture, furniture and interiors instead. The result is just as chic and retro, but in a bolder manner.

A more mature divergence from her usually playful accessory creations, Imroni's Sou Brette Requiescence Collection is rife with geometric and organic shapes fit for the modern woman. To simulate the marble-like color palettes prevalent in the mid-century era, the pieces are made of resins filled with various types of crystals.
5.3
Score
Popularity
Activity
Freshness