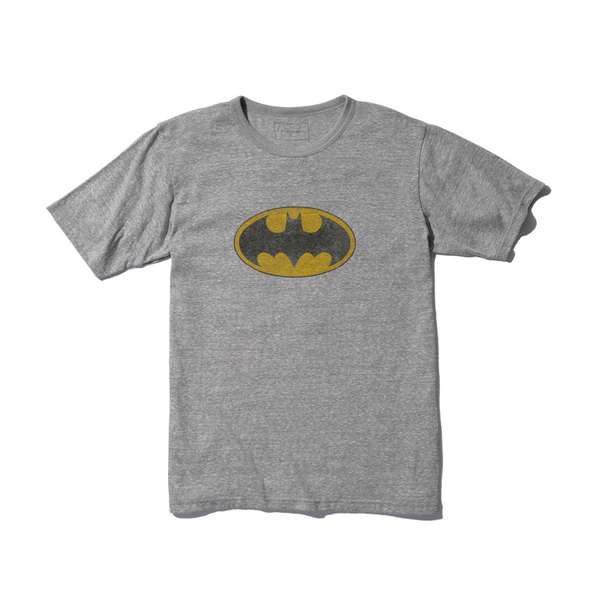 Although the brand has already showcased a few clothing pieces for the upcoming season, they've released some more tees this month. The latest from the SOPHNET FW 2011 Collection goes old-school with cartoon characters, which is always a splendid combination beloved by many. The new release features two different designs from three different characters. There's vintage Mickey Mouse, the old-school Superman logo and the retro Batman symbol from the Adam West and Tim Burton era. To add to the vintage aesthetic, the shirts have been given a faded/washed look.

Those who are still in love with old-school cartoons will certainly appreciate the new releases from SOPHNET. Besides, how can you not want to rock the Bat symbol on your chest?
6.1
Score
Popularity
Activity
Freshness
Get Better and Faster