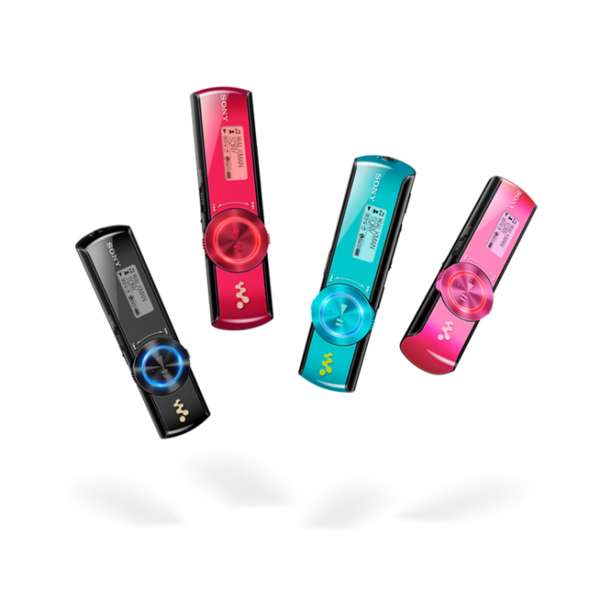 Sony Walkman B170 Updates a Music Player for Modern Times

Matt Ho — January 28, 2012 — Tech
References: sony & gizmag
The word walkman conjures up an image of a thick, boxy cassette player; however, the name is now synonymous with the travel-friendly music device called the Sony Walkman B170.

The Sony Walkman B170 is a miniature, stick-like MP3 player that's perfect for traveling. Its got a colorful exterior, a small screen and buttons that are easy to access. There are lights on the B170 that will pulse in time with the music, which is a pretty cool feature. Sony has also integrated the ZAPPIN' feature, which scans tracks and lets the user preview them before settling on a song. At just a three minute charge, the B170 has a 90-minute playback, which is excellent.

The new Sony Walkman B170 will be available in 2GB and 4GB capacities.
1.6
Score
Popularity
Activity
Freshness

Water-Loving MP3 Players
The Speedo Aquabeat is for Aquatic Athletes