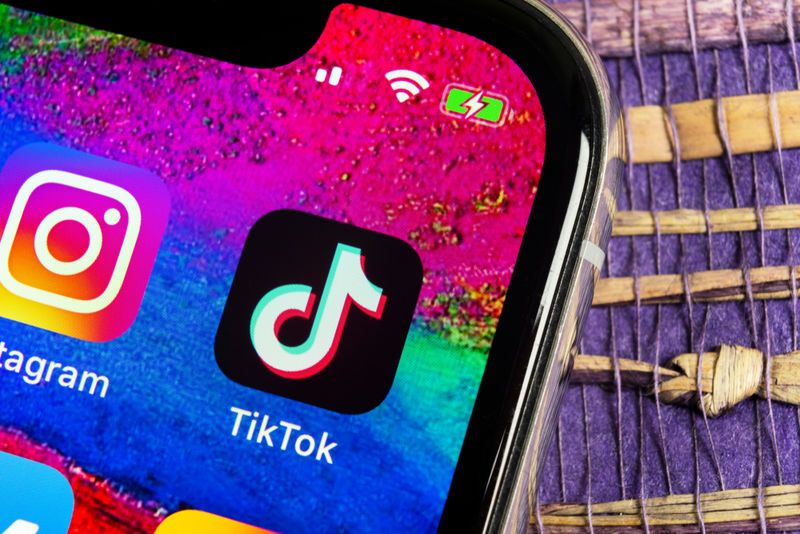 Dubai Tourism Partnered with TikTok on a Social Media Campaign

The social media campaign consisted of video content being submitted to the TikTok platform, along with the #ThisisDubai tag. TikTok created music and stickers for the campaign. In total, approximately 9,800 videos were used for the campaign, which resulted in over 30 million views. The campaign also leveraged influencers in order to increase participation on the social network.

Other important organizations in the region also participated in the campaign, including Mall of the Emirates, La Perle, Burj Khalifa, Dubai Parks and Resorts, Uber, Skydive Dubai and more.