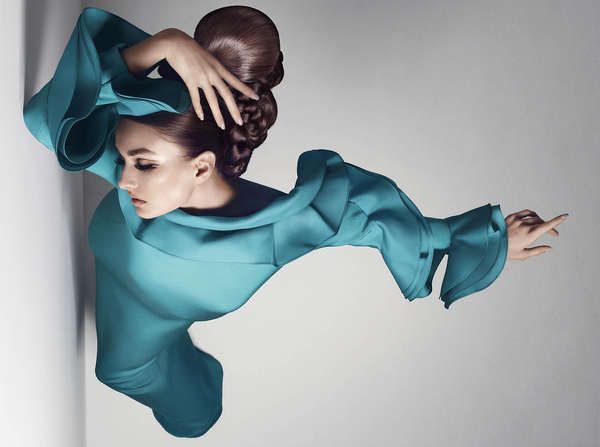 The Vogue Italia So Much Chic Photoshoot is Whimsical

Sundsbo chose to focus exclusively upon Diaconu without any props or over the top backdrops. Instead what was displayed was a plain white backdrop, a choice that was well informed given stylist Anastasia Barbieri's rife use of color.

It was Barbieri's flowing green, blue, purple and yellow gowns that made Diaconu's figure stand out at once. The monochromatic pieces were also flowing, making it appear as if she was flying above the set, or, given the mermaid look, floating.
5.8
Score
Popularity
Activity
Freshness
Get Trend Hunter Dashboard