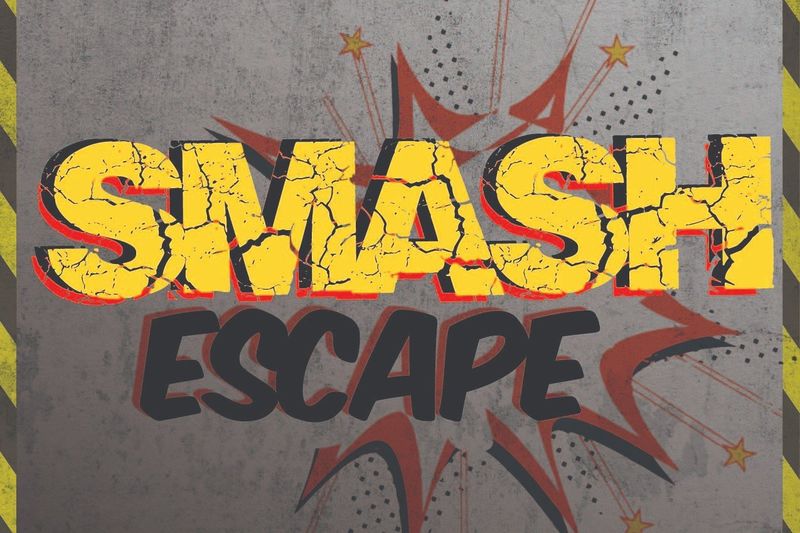 The Smash Escape Room is a Place for Destroying Objects

Toronto's Trivia Escape Rooms used to be designed based on pop culture themes but the pandemic forced the business to be redesigned in a different way. As teams locked within a room usually need to get their hands on multiple puzzles and games to make their escape, Trivia Escape Rooms found that it would be difficult to properly disinfect everything before the arrival of the next group—so it asked, "what if we just throw everything out after each team?"

The Smash Escape Room invites players to bring safe items from home like paintings or broken electronics, so that they can be destroyed alongside batches of props, cardboard stands, exploding pillows and papier-mâché forms.
3.6
Score
Popularity
Activity
Freshness
Get Better and Faster