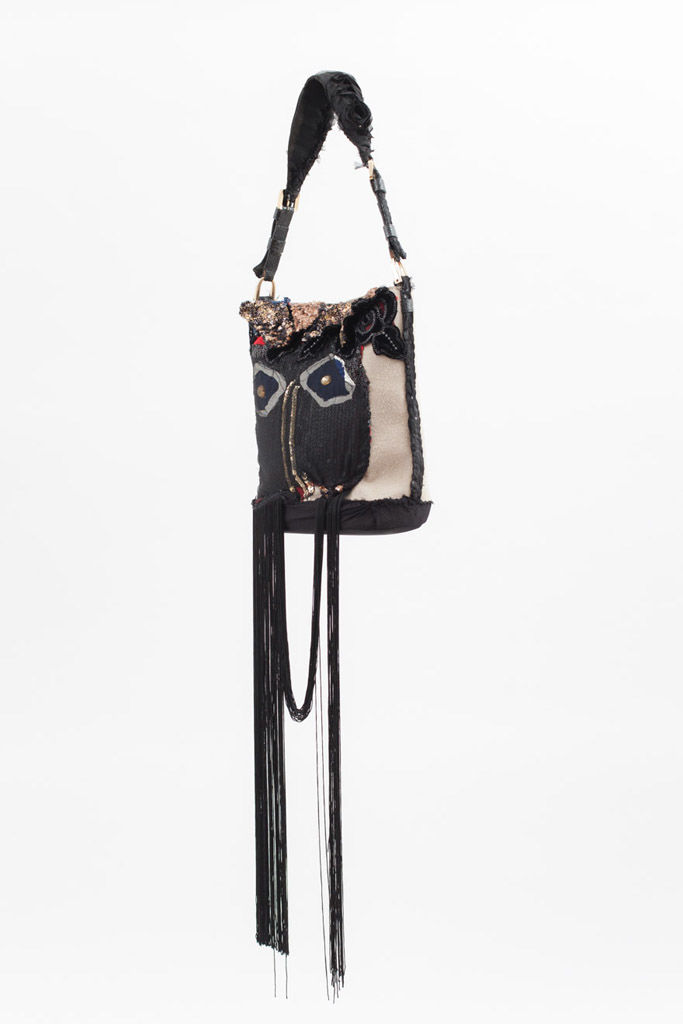 The purse, known as the 'iBag2' uses robotics, IoT technology, LED lights and an RFID system to make sure that consumers are able to become more aware of their shopping impulses. The bag features several mechanisms to stop spending, including a timer that locks the bag at a shopper's "most vulnerable spending moments during the course of a day," lights and vibrating components that come to life when a wallet is removed from the bag and a GPS tracking system to remind consumers where they enter a shopping "danger zone."

The iBag2 was developed in response a report that claims the people of Britain owe more than £63.3 billion in credit card debt, which is up more than two billion from the numbers collected just last year.
4.2
Score
Popularity
Activity
Freshness
View Innovation Webinars

Upcycled Leather Bags
These Motorcycle-Inspired Items are Fashionable and Sustainable