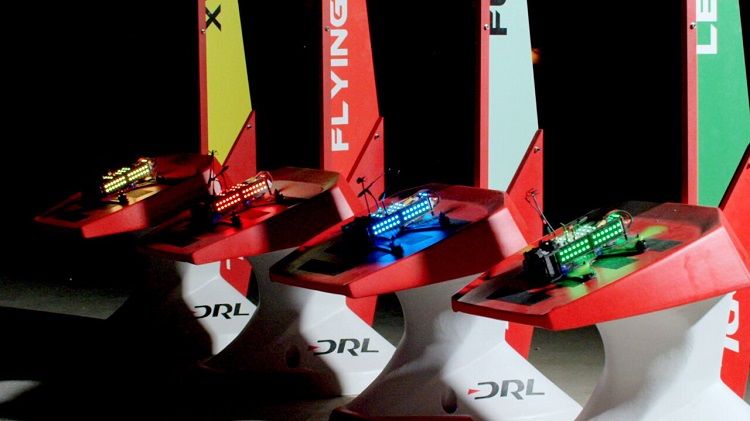 The Drone Racing League is a professional league that pits elite drone racers against one another in "first-person view" courses. Though the league, and the sport in general, is somewhat niche currently, spectators and online viewers of drone racing events know that they are thrilling to watch. Sky's deal is prescient, as it's an attempt to get in early on an increasingly popular form of entertainment.