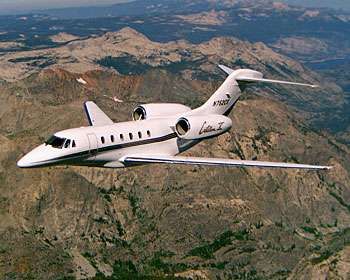 6 Ways to Circle the Globe to Honor Columbus

It's possible to travel the world By Private Jet via the fastest private jet known to man, the Cessna Citation X, which travels a top speed of 703 mph.

One could also go By Yacht. It took a life time for Magellan to circle the globe; actually, he died, but his boat actually did make it. Today we have incredible yachts created by visionary designer Philippe Starck. His 387-foot luxury ship is longer than five Santa Maria flagships placed end-to-end. Its three pools and staff of 42 make it easy to sail around the world in style.

An eco around-the-world travel method is By Sun powered plane. The Solar Impulse is expected to fly around the world in 2011.

One can also go By Rowboat. Roz Savage is attempting a trans-Pacific rowing adventure that will take her three years to complete. Equipped with satellite phones, GPS gear, a couple of tough computers and other assorted gadgetry worth a total of $80,000, it’ll still be a long, lonely trip. That technology will allow her to stay in touch with the civilized world through blogging and podcasting.

If you have an extra $30 million lying around, you can be like game designer Richard Garriott and hitch a ride on a Russian spacecraft, blasting into low earth orbit. Just launched yesterday, Garriott is in the middle of a 10-day stay aboard the International Space Station, proving the possibilities of travel By Spacecraft.
4.7
Score
Popularity
Activity
Freshness
Get Better and Faster

Travel Hot Spots
The Door to Hell in Turkmenistan