US Army gets into Video Gaming
Next
Set of
Related
Ideas 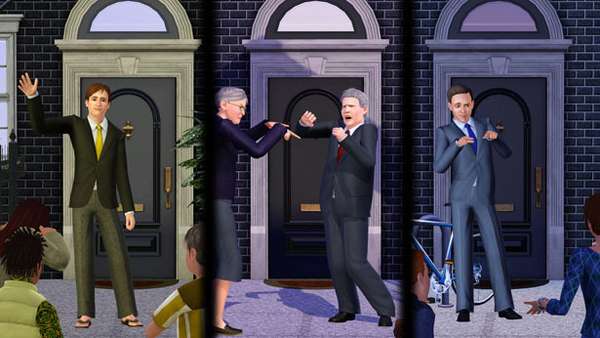 These funny, just-for-laughs mock-ups have definitely been helpful in advertising for both the launch of 'Sims 3' for consoles and the upcoming real-world political election.

Implications - Pop culture junkies thrive off of seeing political figures being put into a satirical situation. Ideas such as melding popular topics and events, such as an election, with the release of a new product, the producers of the product show a knowledge and greater understanding of the changes society is undergoing.
1.8
Score
Popularity
Activity
Freshness
View Innovation Webinars