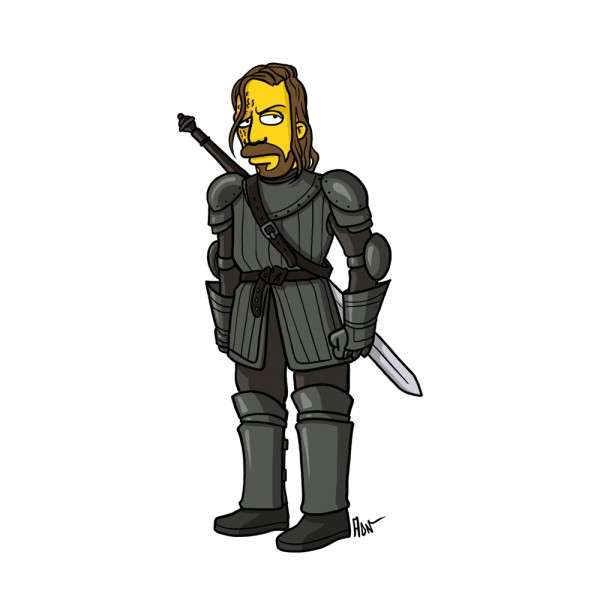 These Illustrations Depict Game of Thrones Players as Simpsons Characters

Game of Thrones has an extremely large fan base, but so does the Simpsons, which makes this particular mashup such a perfect fit. Noterdaem's illustrations are sure to delight fans of this phenomenal HBO series. These depictions make The Simpsons seem more epic than ever before.
5.4
Score
Popularity
Activity
Freshness
Access Advisory Services