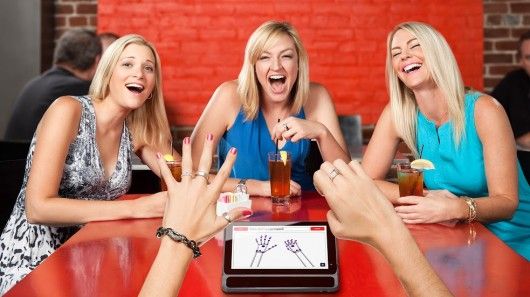 The UNI system consists of a tablet, a case with integrated motion tracking capability and a companion mobile app. As users perform sign language gestures, they can see themselves through a mirror image that provides real-time translation of their sign.

The developers of the UNI sign language translator system have taken to Kickstarter in an attempt to raise $100,000 in funds to bring their idea to reality. Early backers will be able to procure the device for $300 less than its expected retail price.
4.8
Score
Popularity
Activity
Freshness