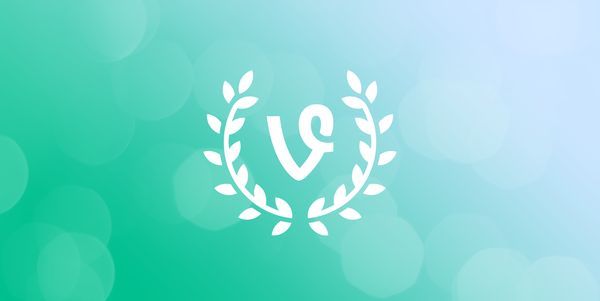 Laura McQuarrie — December 4, 2013 — Social Media
References: blog.vine.co
Share on Facebook Share on Twitter Share on LinkedIn Share on Pinterest
Vine recently introduced the 'Vine Mini Festival,' a short film festival for Vine’s six second films. Since the videos that can be created with the app are so short, it makes sense that the challenge and judging period has a pretty quick turnaround too.

Vine announced that its Vine Mini Festivals will have a weekly theme, denoted by a hashtag and over the week, editors will watch for notable short films and revine/retweet them.

For the first round of the Mini Festival, the theme was “ThankfulFor,” asking Vine users to “tell the story of something you’re thankful for in six seconds or less.” This was timely, considering it coincided with American Thanksgiving, but anyone could submit a film of something they appreciate. These Mini Festivals are a fun way to inspire community and a bit of friendly competition.
4.7
Score
Popularity
Activity
Freshness
Access Advisory Services