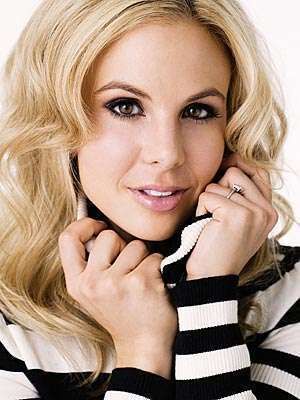 The video begins with Barbara Walters putting Hasselbeck on the spot by saying, "All eyes are going to be on you..."

It is clear that Elisabeth Hasselbeck heeded John McCain’s words to support President Barack Obama the other night during his gracious concession speech. Hopefully, other die-hard conservatives will throw in their support too.

In this same episode of The View, host Sherri Shepard speaks from her heart.  Grab your tissue folks, its a tear-jerker, unless you’re made of stone.