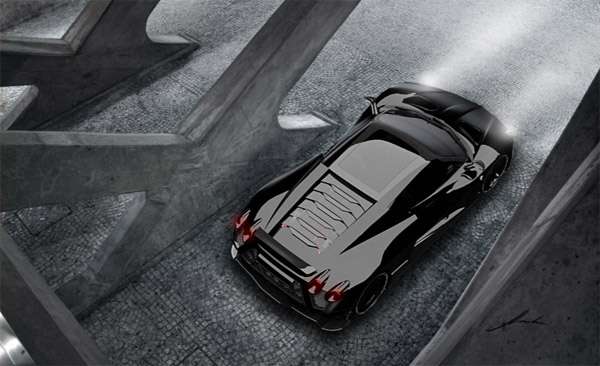 The Shayton Equilibrium supercar boasts some serious specs, including a top speed of over 249 mph, a 0-60 under three seconds and 1,084 bhp. It'll retail for over 1 million euros, and Shayton will produce just 15 cars a year, including five special editions.

The Shayton philosophy is deep-rooted in nature and ancient cultures. The company says, "Shayton is the new god, the god of speed and performance." The word "Shayton" comes from the Sioux Indian word for "falcon," one of the world's most feared and respected birds of prey. See more images of the Shayton Equilibrium supercar above.
6.3
Score
Popularity
Activity
Freshness
Attend Future Festival Virtual