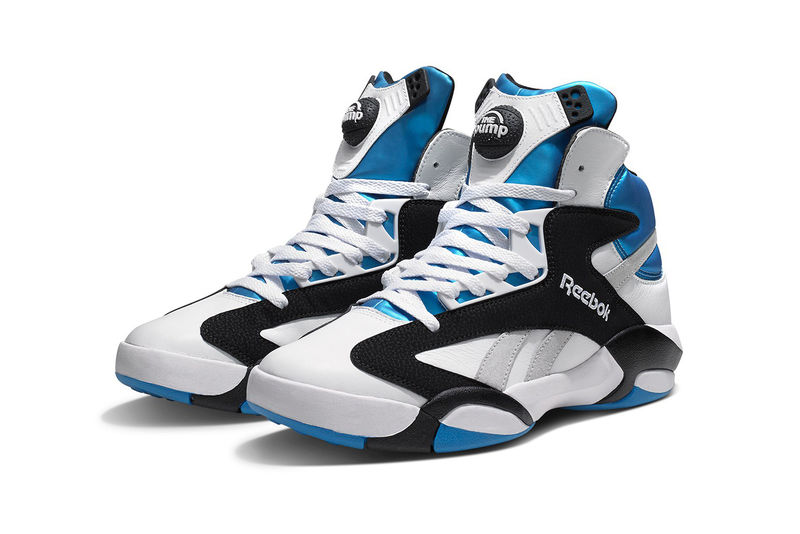 Reebok is Set to Bring Back the Popular 'Shaq Attaq' Model

The design, which is said to have first appeared back in 2013, will be relaunched in 2017 with a look that honors its earlier retro inspiration. Dubbed the 'Orlando Blue,' the Shaq Attaq celebrates the legendary former NBA player that its named after, with a design that's as big as he is.

The basketball sneakers are constructed with a mostly white leather upper, which is contrasted with black suede detailing, and thinner gray-white detailing that runs through them. Meanwhile, the tongue and heel of the Shaq Attaq is adorned in a subtly metallic electric blue material, giving the model its iconic look.
3.9
Score
Popularity
Activity
Freshness
Get the 2021 Trend Report FREE