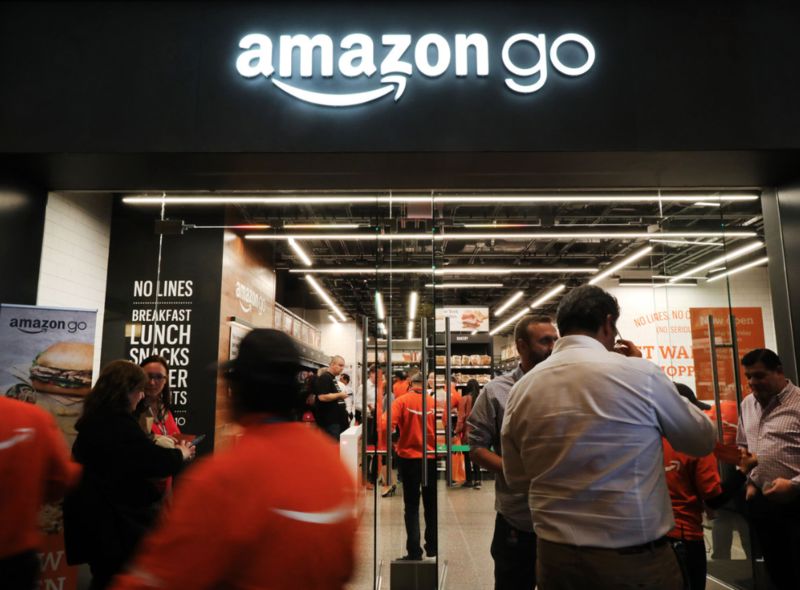 To kickstart the partnership, Starbucks has installed its self-serve latte stations in an existing Amazon Go store in Seattle and in the new New York store in Midtown Manhattan. At the kiosks, customers can choose from blonde, medium, and dark roasts, all of which are brewed fresh every 45 minutes. In addition to drip coffee, customers can also choose from a variety of espresso drinks, including americanos, cappuccinos, lattes, double espressos, caffè mochas, and more—all of which are made with two percent milk.

While the self-serve latte stations are still in the testing phase at the two stores, Starbucks could soon roll them out across all 13 Amazon Go locations.