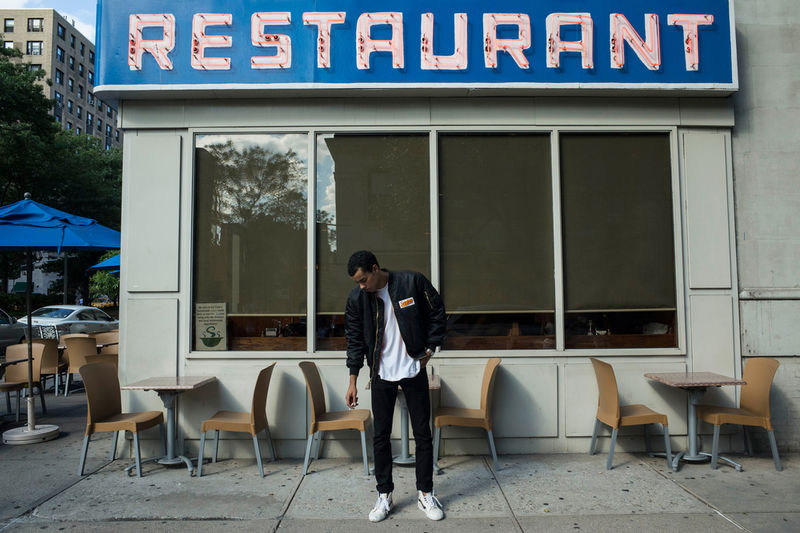 Jana Pijak — February 20, 2015 — Fashion
References: theyadayada
Share on Facebook Share on Twitter Share on LinkedIn Share on Pinterest
The Seinfeld Project is a clothing line founded by Brett Banducci, a San Francisco Bay Area native that is an avid fan of the 90s hit sitcom. Brett's latest project is a 50-piece collection of limited edition bomber jackets that are branded with the iconic Seinfeld logo.

Each signature jacket by The Seinfeld Project is an homage to the casual style of lead character Jerry Seinfeld and is accented with an embroidered series logo patch. The patches are vintage collector's items with no chance of being re-produced.

Priced at a $99 rate, this limited edition jacket blends nostalgic and modern-day design references. In addition to referencing Jerry Seinfeld's Normcore look, the garment celebrates the fashion industry's recent revival of retro sportswear. Get one before it's too late on theyadayada.com web shop.
4.7
Score
Popularity
Activity
Freshness
Get Better and Faster