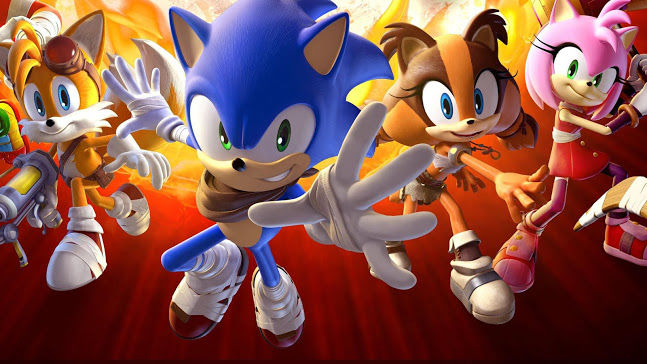 Washington Green and Sega are Releasing a Sonic-Themed Collection

Joey Haar — October 11, 2016 — Marketing
References: gamasutra & digitaltrends
Share on Facebook Share on Twitter Share on LinkedIn Share on Pinterest
Sonic the Hedgehog is the most beloved figure in Sega's stable, and the company is partnering with Washington Green, a UK-based fine art publisher, to honor the character's 25th anniversary in an interesting way. Rather than releasing a new game or offering an update on one of the classic Sonic the Hedgehog titles, Sega is inviting critically acclaimed artists to create a collection of artworks based on the bright blue dynamo.

The works in the Sonic 25th anniversary collection will be created in a variety of media, including sculpture, painting, and mixed media like video projections and cartoons. At the cessation of the exhibition of these works, the art will be auctioned off by Washington Green. The limited edition pieces will all by signed by their creators, making them unique pieces of video game memorabilia.
3.4
Score
Popularity
Activity
Freshness
Attend Future Festival Virtual