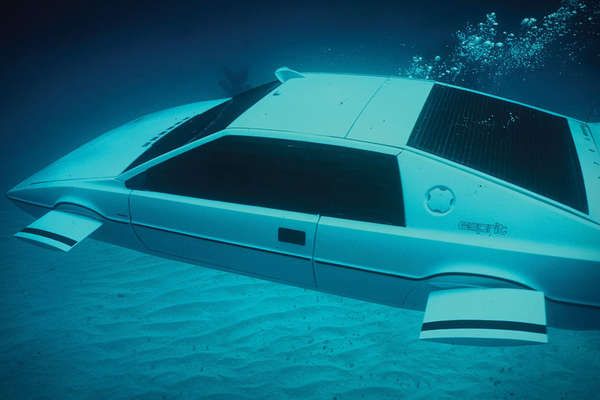 Featured in the notoriously popular James Bond film 'The Spy Who Loved Me,' the Lotus Esprit made its appearance flying off the end of a pier into the depths of an ocean. Rather than sink to the bottom, this luxurious car miraculously transformed into an underwater submarine, secret agent-style.

With the ability to shoot giant missiles, dive deep and travel unnoticed, this Lotus Esprit probably won't be able to do all those things, but it still makes for a super neat spy-worthy ride.
2
Score
Popularity
Activity
Freshness
Get the 2023 Trend Report FREE