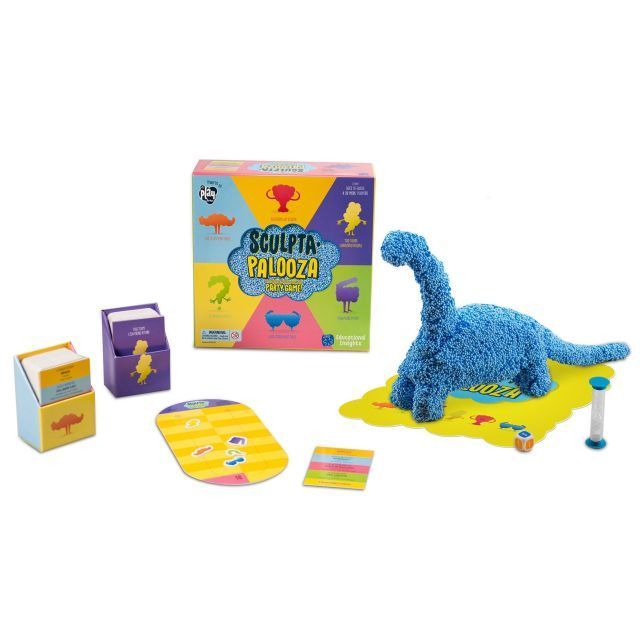 In the same way that those who play Pictionary must create a drawing based on a word, Sculptapalooza simulates a charades-style experience by having players sculpt objects like dinosaurs, sunglasses and trophies from a soft, squishable Playfoam. While some players will find this creative activity to be enough of a task on its own, the game also adds in extra challenges, such as asking players to sculpt with their eyes closed, or with the help of another player and more.

The game for kids ages 10 and up is organized for teams of two players, where the first team to get to 20 points will win. Educational Insights' Sculptapalooza is set to be available for purchase as of the spring.
3
Score
Popularity
Activity
Freshness
View Innovation Webinars