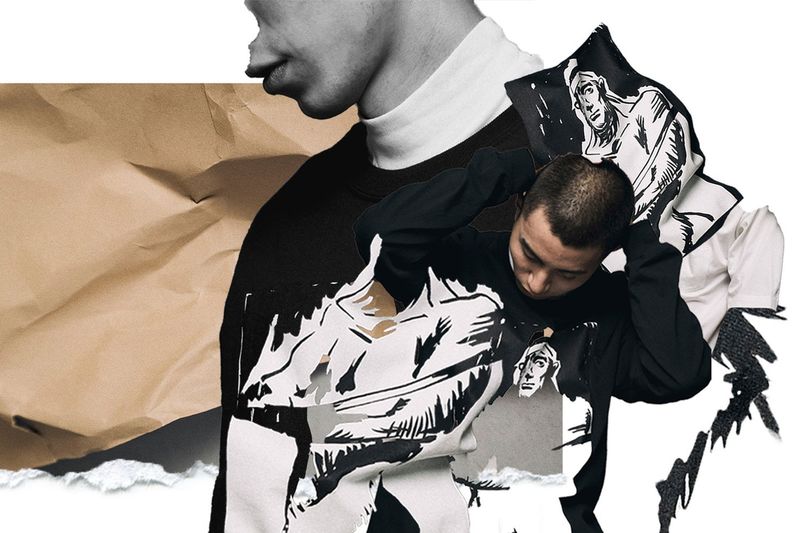 The New Sasquatchfabrix. Collection Features a Range of Artwork

Riley von Niessen — August 5, 2017 — Fashion
References: sasquatchfabrix & hypebeast
Share on Facebook Share on Twitter Share on LinkedIn Share on Pinterest
The new Sasquatchfabrix. collection that was recently released features graphic artwork at its forefront, which was reportedly inspired by the past work of Yukio Mishima, an author who's been labeled as one of the most important Japanese figures of the 20th century.

Making up the collection are hoodies, baggy wide-leg pants, pullovers, bomber jackets, and more, which when combined, make for modern ensembles that are sure to attract some stares. Although the statement cuts give the new Sasquatchfabrix. collection a unique aesthetic on their own, the abstract graphics that are featured on the tops makes it truly one of a kind.

Those interested in collection can find it available from retailers such as the HYPEBEAST Store.
6.8
Score
Popularity
Activity
Freshness
Attend Future Festival Virtual