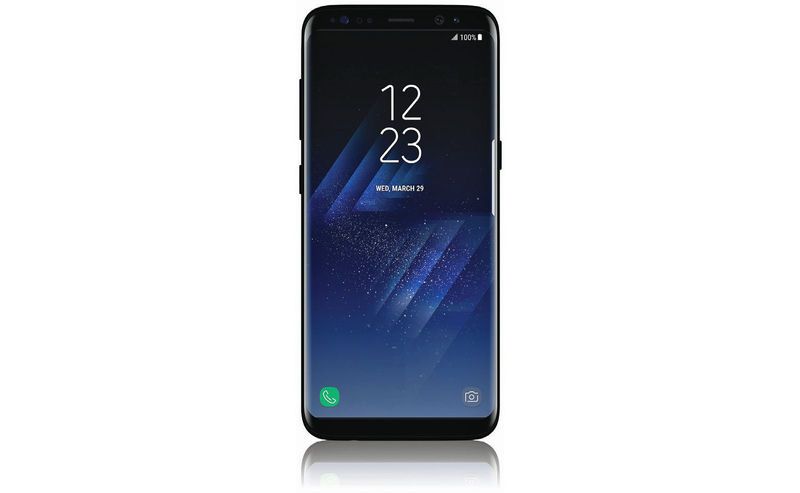 Joey Haar — March 29, 2017 — Tech
References: engadget
Share on Facebook Share on Twitter Share on LinkedIn Share on Pinterest
The new Samsung Galaxy S8, which has been released today in a massive product launch, has a unique and convenient feature for those who like listening to music together. According to the user guide, the smartphone is capable of Bluetooth dual audio, which means that it can stream the same audio recordings to two Bluetooth devices simultaneously.

Bluetooth headphones are poised to dominate the future of the headphone market thanks to developments like Apple's decision to remove the headphone jack from its latest iPhone model. While such a technological advance has its benefits, one of the more romantic losses is that users will no longer be able to share headphones with one another. Through the Samsung Galaxy S8's dual-streaming feed, people can retain a semblance of that joined listening.
2.9
Score
Popularity
Activity
Freshness
View Innovation Webinars