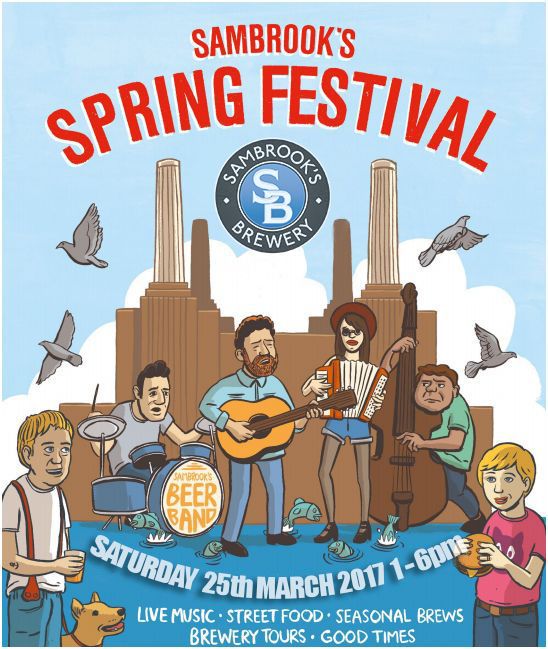 Sambrook's Brewery is Launching Its Newest IPA with a Springtime Party

As well as being able to enjoy a complimentary print for the price of a ticket, attendees will also be treated to live music, street food and bar snacks from local businesses. At the event, there will also be "mini brewery tours" and seasonal beers offered.

In the past, Sambrook's Brewery has experimented with the one-day festival format, such as for its Beer by the River event. Rather than waiting for festival season to show off its beers as a vendor, Sambrook's Brewery succeeds in drawing crowds by putting a focus on its beer first and foremost.
3.8
Score
Popularity
Activity
Freshness
View Innovation Webinars