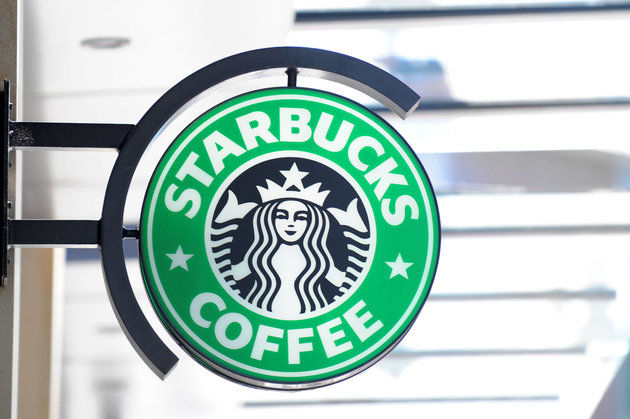 This Chain is Turning Several Stores in LGBT Safe Places

Katherine Pendrill — November 16, 2015 — Social Good
References: seattletimes & bustle
Share on Facebook Share on Twitter Share on LinkedIn Share on Pinterest
Starbucks announced that it will turn 97 of its Seattle stores into LGBT safe spaces. For many members of the LGBT community, bigotry and hate crimes are a real fear. Starbucks wants to teach business how to be better LGBT allies by making its stores a safe space for everyone.

In order to implement the new program, Starbucks is teaming up with the Seattle Police Department. The new Safe Place program is run by Jim Ritter, who acts as the department's liaison to the LGBTQ community. With Ritter's help, Starbucks plans to turn 97 of its Seattle stores into LGBT safe spaces. Ritter will teach employees how to respond to hate crimes and bigotry in the hope of making businesses better LGBT allies. As Starbucks’ regional director for the Seattle metro area Heather Jennings explains, "Anyone who needs a place to go to feel safe, to call the police, we want to be there for them."

The new program could set a precedent for other businesses to provide special training on LGBT issues.
4.9
Score
Popularity
Activity
Freshness
Get the 2021 Trend Report FREE