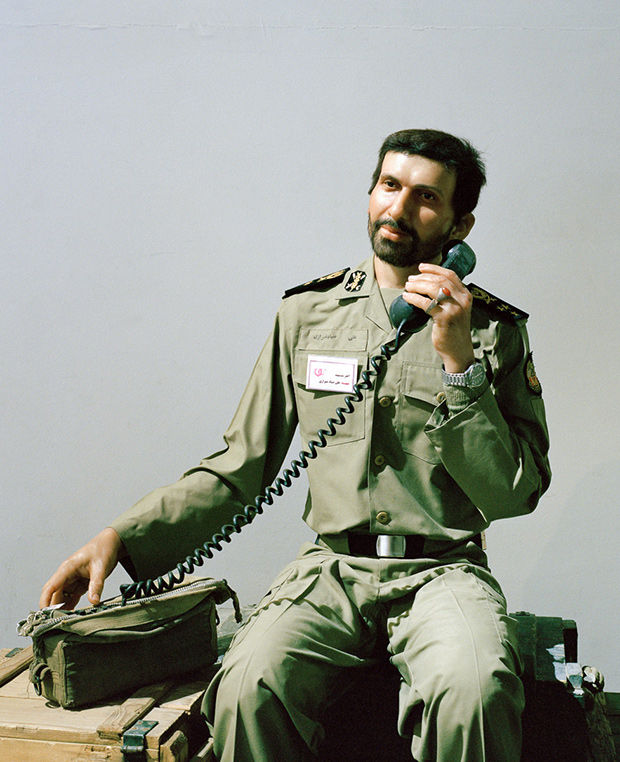 Kolbusz stumbled upon the cinema city, located close to Tehran, and discovered a whole array of permanent sets constructed solely for the purpose of filming war movies. Considered a military unit, the cinema city is difficult to get into, so Kolbusz had to spend a lot of time gaining their trust before he could get inside and capture these riveting images.

Despite being rarely talked about these days, the Iran-Iraq war lasted 8 years and burned a deep hole in Iranian's collective memory, which is why it's so commonly depicted in Iranian films. Kolbusz's photographs do a great job bringing this rather unknown piece of Iranian culture to the fore.