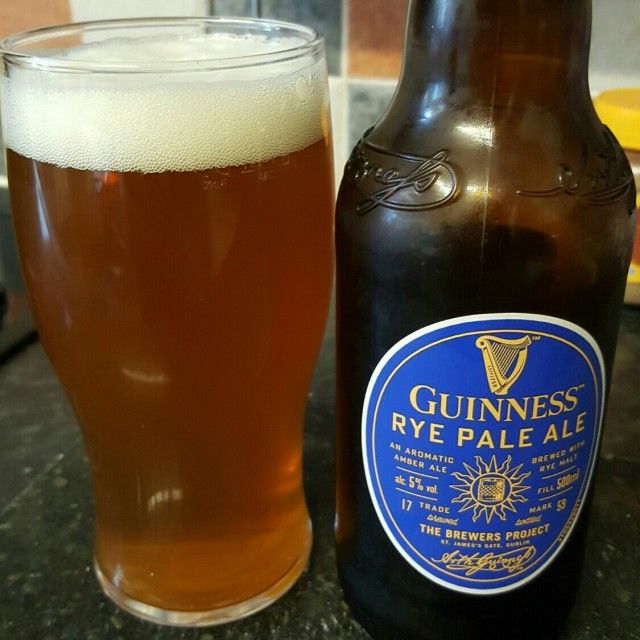 This particular rye pale makes ample use of rye malt, which gives the beer its distinctive peppery flavor. Despite being somewhat peppery, the beer isn't spicy or unpleasant due to the fact that it favors beautiful notes of citrus and grapefruit thanks to its carefully selected hop infusions. The beer is already available in the USA, although it will be taken off the shelves around the New Year.

The Guinness Rye Pale Ale is a great example of a company exploring new horizons without, in any way, compromising on the reputation of its stock offering.