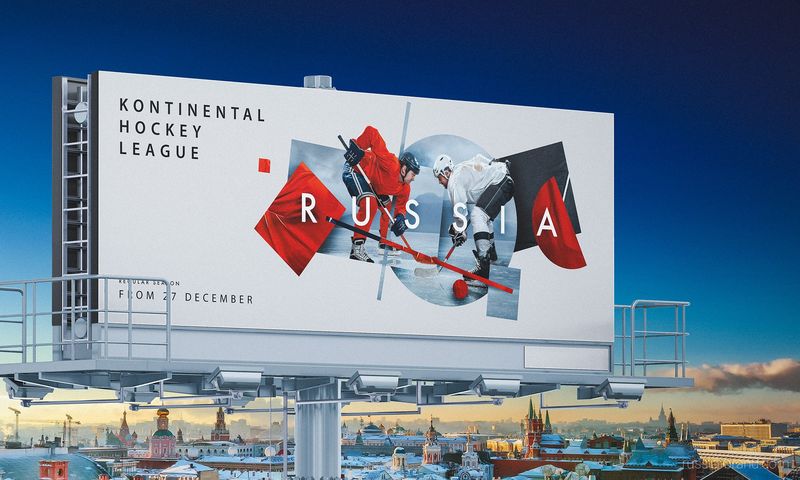 The Russian Tourist Board Has a New Artistic Identity

Kalina Nedelcheva — January 23, 2018 — World
References: russia-brand & dezeen
To promote tourism in the biggest country in the world, the Russian Tourist Board launched a design competition for its rebranding initiative. The winning graphic was created by a group of four artists from four different graphic design agencies.

The campaign is titled 'The Whole World Within Russia' and heavily draws inspiration from the suprematist artists. The creative movement itself was founded by Russian-born Kazimir Malevich and contains within itself the spirit of avant-garde art. It is characterized by the use of basic geometric forms in a limited range of color. Using this as a template, the winning team incorporates imagery of cuisine, art and the traditional matryoshka doll within their designs. The Russian Tourist Board's billboards playfully mimic this style throughout, superimposing the word 'Russia' on the suprematist-inspired imagery.
6.5
Score
Popularity
Activity
Freshness

Spontaneous Travel Campaigns
easyJet's 'Why Not?' Gets Millennials Traveling in Europe
play_circle_filled