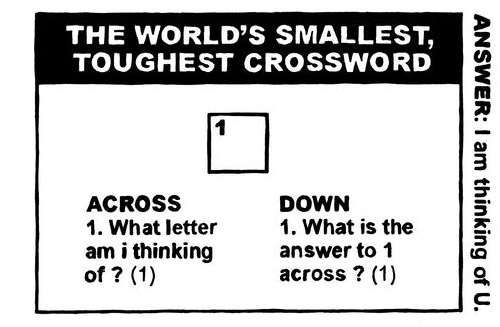 Russell Weekes is the beneficiary of intensive technical training. He studied illustration at Kingston University in South West London, before studying video at the Royal College of Art, where he cut his teeth directing videos for his friends. Now, Russell Weekes has demonstrated himself as an able director, leading to his latest directing coup -- shooting a video for Scottish indie rockers, Franz Ferdinand.

With his directing career taking off, hopefully Russell Weekes won't neglect his art career. Looking through his selected portfolio, he shows a talent for breaking down commonly held beliefs in the Western world and analyzing them for an ironic, comic viewpoint. His artistic voice is strong and the message he is spreading resonates with millions of people around the world, making it only a matter of time before his art career catches up to his burgeoning directing one.