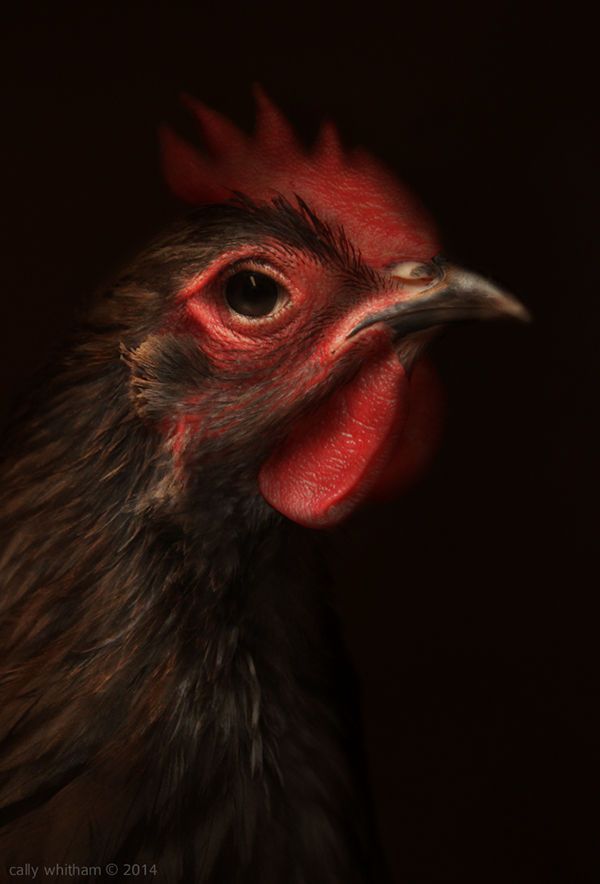 Meghan Young — July 17, 2014 — Fashion
References: cally.co.nz & behance.net
Share on Facebook Share on Twitter Share on LinkedIn Share on Pinterest
This series of rooster portraits captures the birds as they have never been seen before. Aristocratically dapper, if it were mating season, these feathery fellows would definitely be first pick among the hens. As it stands, they could also be posing for other reasons. The rooster portraits are captured in a dramatic light, after all. Yet that is left to the audience to decide.

Shot by Cally Whitham, a photographer based in Auckland, New Zealand, the rooster portraits are aptly titled 'Poultry III.' For those not familiar with her work, she is known for her moody and paint-like style as seen in the Homage and Dwell III series. The rooster portraits focus primarily on close up shots so people can get a good look at their individual features.
4.1
Score
Popularity
Activity
Freshness
Attend Future Festival