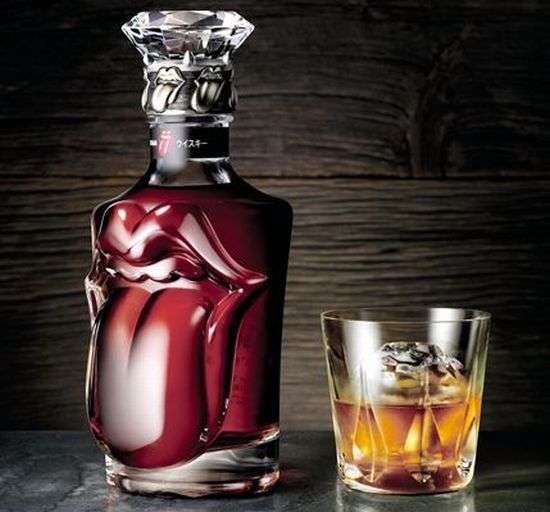 To commemorate the 50th anniversary of the band, an iconic glass bottle was designed by Suntory, a Japanese liquor company. The cheeky bottle features the memorable lips and tongue logo that has appeared on posters, t-shirts, bodies of fans and many other surfaces. The liquor is said to have a rich yet slightly bitter taste that goes down smooth like a bottle of refreshing ale. The Rolling Stones Whisky comes in a beautifully designed black box that opens out like a wardrobe.

There's limited quantity of this spirit, so if you are a huge Rolling Stones fan, it would be best to get your hands on the product quickly.
3.3
Score
Popularity
Activity
Freshness
Jeremy Gutsche Keynote Speaker