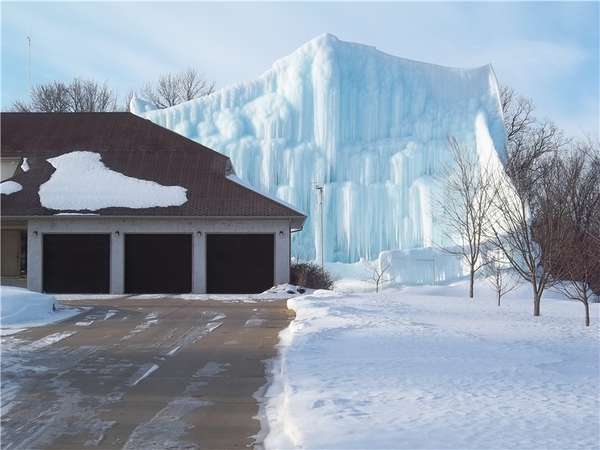 What is most impressive about Roger Hanson's work, however, is that it is all made possible by his home's geothermal heating system. Geothermal power takes heat from natural groundwater in order to heat homes, but its by-product is cold water. By manipulating sprinklers that are strategically set up outside his home via increasingly complex programming, Roger Hanson is able to turn this previously useless side-effect into beautifully elaborate, albeit temporary, artwork.
6.2
Score
Popularity
Activity
Freshness
Attend Future Festival