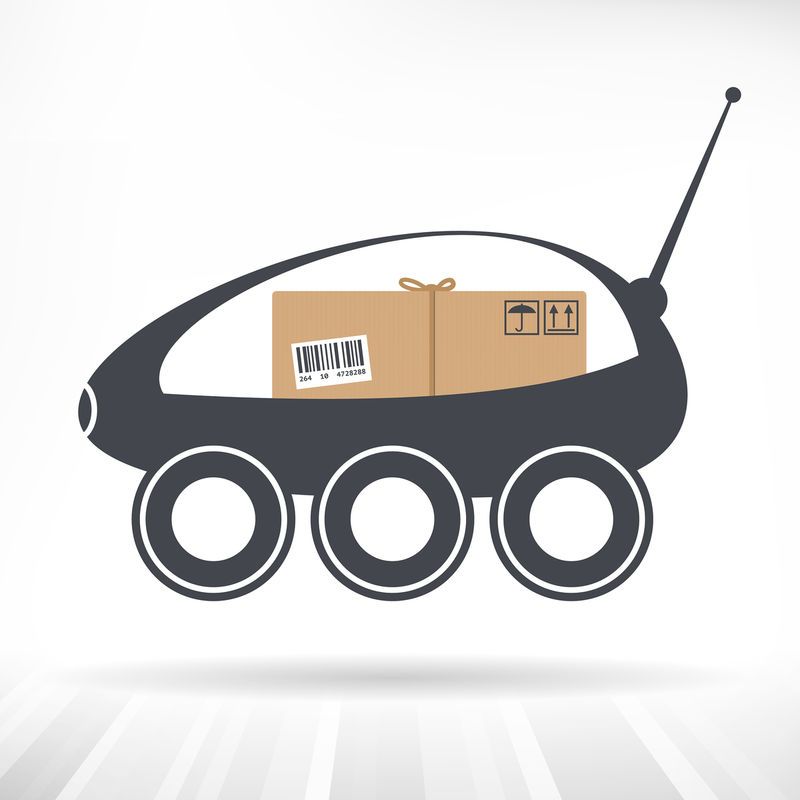 Cartken is an Autonomous Delivery Company Focusing on Low-Costs

Daniel Johnson — February 12, 2020 — Business
References: cartken & techcrunch
Share on Facebook Share on Twitter Share on LinkedIn Share on Pinterest
Some of the engineers that were involved with BookBot, have branched off to start a new robot delivery startup company, named Cartken. The robot delivery startup will look to provide the consumer with cheaper delivery alternatives, that will be made possible through automation.

BookBot was designed to be a book delivery service, where deliveries would be made using autonomous robots. However, the project only lasted approximately four months. Event though BookBot was not successful, teachings could be taken that could drastically help Cartken grow.

It was also reported that Cartken developed a delivery robot that operates using technology from autonomous vehicles, as well as artificial intelligence, however, this has not been confirmed by Cartken.