Top 50 Games Trends in February
Next
Set of
Related
Ideas 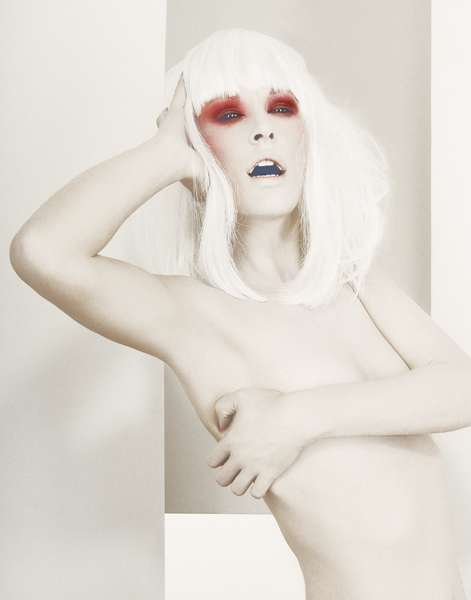 Ayman — January 20, 2009 — Fashion
References: behance.net
The Robert Pattinson and ‘Twilight’ effect remains strong in pop culture with even more photography works being inspired by the alluring yet deadly vampires.

The latest is a photography series entitled ‘Eternal’ by Olivier, a hairstyling and photography artist.

In addition to being pale white, the images capture the essence of vampires: they are dangerous and venomous yet enticing and beautiful.

Implications - The Twilight book and film series has captured the hearts of youngsters all over the world, much like the Harry Potter series did a few years earlier. Nearly every industry is capitalizing on consumers' vampire craze, releasing creative works with moody and macabre themes, vampire fangs and bloody visuals.
4.7
Score
Popularity
Activity
Freshness