The Future of The Brand 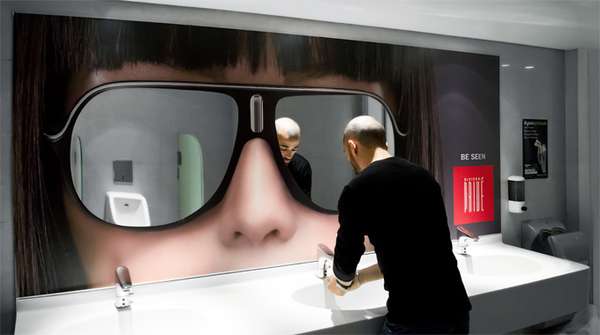 The reflective Riviera Hotel adverts have been produced in association with République Beirut, a middle eastern marketing agency. At the bottom right corner of each poster there is a slogan that reads, "Be Seen." The caption reflects the exclusive nature of the Riviera Privé scene, and further resonates with the sunglasses imagery which conjures up visions of being watched.

The mirrored Riviera Hotel signs have been placed within the region's most luxurious restrooms, and will no doubt attract a new swanky clientele batch.
5.2
Score
Popularity
Activity
Freshness
Jeremy Gutsche Keynote Speaker