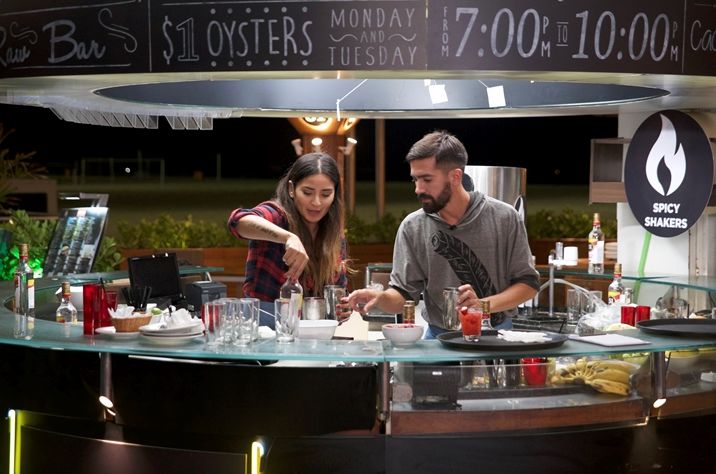 'Rio Bar Brasil' brought eight bartenders from around the world to Rio for the show. The aim was to strengthen the new market position of Cachaça 51 as the drink of Brazil and part of the Brazilian culture. The reality show wanted to promote the integration of different cultures from around the world, with the spirit of Rio as the background. The bartenders come from Portugal, Spain, Chile, Germany, Argentina and Brazil. 'Rio Bar Brasil' is about creating unique experiences that showcase Brazil and Cachaça 51 place in Brazilian culture.