You On In-Flight TV 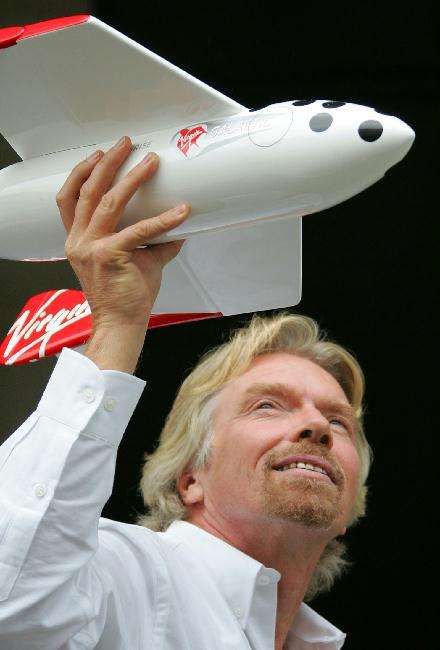 For PitchTV, Richard Branson is asking people to submit video pitches of their business ideas to be viewed and rated by people on the web. The ones which end up getting the most votes will then be featured as part of Virgin Atlantic's in-flight entertainment service!

Implications - Frequent flyers and business professionals are able to adopt an interactive role in the company's development with this creative new initiative, which will have passengers watching the videos and in touch with the minds behind the ideas.

With projects like this, Branson continues to be an inspiration for entrepreneurs and business people everywhere.
3.2
Score
Popularity
Activity
Freshness
Jeremy Gutsche Keynote Speaker