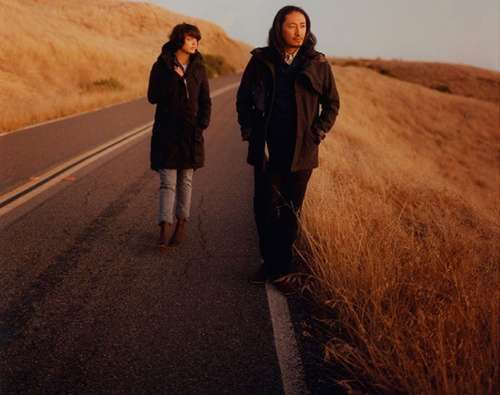 Revolver San Francisco Features Hip and Up and Coming Brands

Felicia Moursalien — January 2, 2012 — Fashion
References: revolversf & porhomme
Share on Facebook Share on Twitter Share on LinkedIn Share on Pinterest
It's a breath of fresh air when shops decide to veer off the beaten path of well-known designers and pick up the smaller guys, and Revolver San Francisco has done exactly that. Located in the Lower Haight district of San Fran, the store features labels such as Metsa, Yuketen, Baron Wells, Makr, Tellason and many more.

The shop has been picking up attention because of its support of lesser known labels and high quality products. According to Mark Robinson of 189.com, "Their clothes may be just as good, usually better in my opinion, but the stores don’t seem to pick them up because they would rather stay with the ‘safe’ options." The daring approach, and rad looks featured in Fall Winter 2011 lookbook make this store a force to reckon with and hopefully will serve as inspiration for more shops to break the pop brand mould.
4.4
Score
Popularity
Activity
Freshness
Get Trend Hunter Dashboard