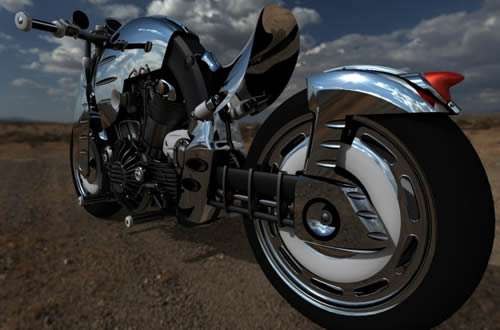 Instead of steel, this Harley Davidson Sportster 883 bike remake is made from carbon fiber, making it tougher and lighter. With its huge 1200cc engine, this bike combines retro design, power and lightness.

Implications - Instead of bringing back old concepts, companies and designers are integrating modern aesthetics to retro items. Although nostalgia is a good selling point, products also need to find a way to market towards a younger generation without having them think that the product is dated. With a new take on classics, companies will appeal to both the older and the younger crowd.
3
Score
Popularity
Activity
Freshness
Jeremy Gutsche Keynote Speaker

Sleek Emotional Bikes
Don Weimer Jr.'s 'Revelation' is a Homage to His Father