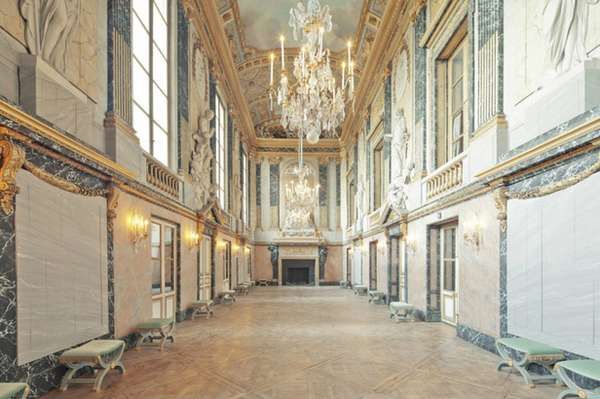 The 'Respect the Architect' Series is Symmetrically Surreal

Following the impressive 'Inside the Parisian Theaters' photo project, the Respect the Architect series yet again shows French photographer Franck Bohbot's eye for singular landmarks and locations. Crisp, clean and full of grandeur, the images speak to both the design of each structure as well as Bohbot's ability to capture their essence and translate it to an audience.

Each still in the Respect the Architect photo series has a quasiperfect symmetry, which gives the architecture a surreal feel that a person would experience in real life.

Reflective Retro Photography
The Andrew B. Myers Photo Collection Mixes the Past with 3D Imagery