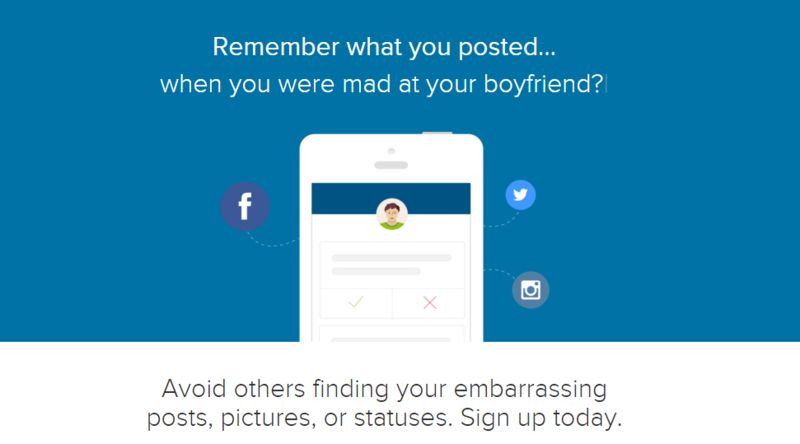 Clear was created by Ethan Czahor, after his posts on Twitter forced him to resign as CTO of Jeb Bush's political operations. To ensure others did not find themselves in a similar situation, Czahor decided to create an app that would automatically remove inappropriate content from a user's social media accounts. The app works by connecting to a user's Twitter, Facebook and Instagram. The app then analyzes the individual's history and flags any posts that could be regarded as inappropriate. The process of filtering through all of this material is done through the use of advanced algorithms and IBM's supercomputer Watson.

Despite the privacy settings built into social media platforms, apps such as Clear can help to prevent potentially damaging information from getting into the wrong hands.
1.8
Score
Popularity
Activity
Freshness
Attend Future Festival