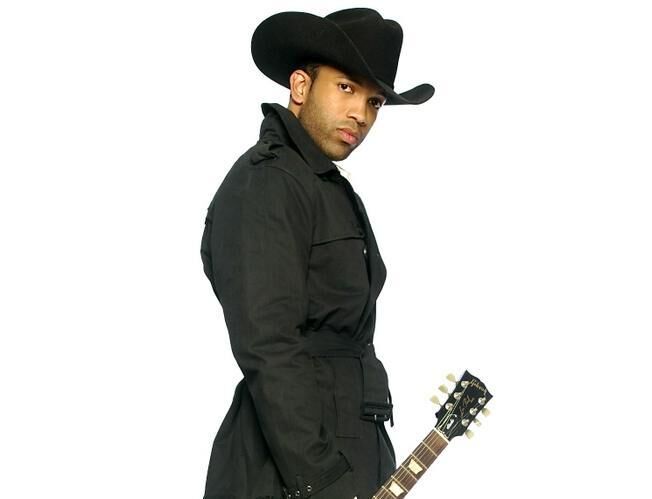 It's actually fantastically done and well worth watching.

Not nearly as many people are as familiar with Nashville star as they are with American Idol, but I have much more admiration for the talent on Nashville Star.

The contestants not only have the sing the songs, but they have to play the music themselves while they sing, and often write their own songs too.

Sadly, Coffey was eliminated from the show on Monday night.

The studly 6'5 singer is from a very small town just outside Bangs, Tx. By the time Coffey was 6, he was already singing in church. He gave up his dreams of basketball to pursue his passion for music.

Now he's become famous for his voice and for sharing his talent; he's an avid DIY believer. He creates videos for fans each week teaching them how to play his songs and remix popular songs like the Umbrella one seen in the video.
1.6
Score
Popularity
Activity
Freshness